About the Sydney Goldstein Theater

The Sydney Goldstein Theater (formerly the Nourse Theater) opened in 1926 as the auditorium for Commerce High School. Following the school’s closure in 1952, the auditorium found new life as a public performing arts venue. Allen Ginsburg, Jim Morrison, and the Pickle Family Circus, among others, took the stage. That interlude ended in 1985, when the space was repurposed as a makeshift courthouse for a major State Civil Court case on asbestos exposure. When City Arts & Lectures founder Sydney Goldstein first saw the theater in 2011, piled-high boxes of old papers, file cabinets, and dusty furniture filled every bit of usable floor, including a deck that covered much of the auditorium. There were no seats, no sound equipment, and no lighting. Driven and undeterred by skeptics, Sydney single-handedly oversaw the reclamation from start to finish, acting as chief fundraiser, public advocate, canny negotiator, and lead designer. No detail, from a superlative sound system to the color and comfort of the seats, escaped her attention.

In 2013, after being shuttered to the public for nearly thirty years, the long-dormant theater reopened. Today, it is home to City Arts & Lectures and serves as an essential venue for a wide variety of performances and programs.

To honor Sydney Goldstein’s legacy and singular contribution to San Francisco’s civic and cultural life, the San Francisco Unified School District’s Board of Education voted, on December 11, 2018, to rename the theater for her.

Sydney Goldstein founded City Arts & Lectures in 1980. Her idea was at once straightforward and inspired: invite such compelling and diverse figures as Susan Sontag, Truman Capote, Robin Williams, Yo-Yo Ma, Gladys Knight, Joan Didion, and Gloria Steinem to San Francisco and pair each with an interviewer for an evening of candid conversation and audience questions about the guest’s life, work, and the world. Sydney was indefatigable in her quest for a good program. On her beloved IBM Selectric typewriter, she pounded out reams of invitations, follow-up pleas, and skillful cajoling of potential guests. She was even better on the phone, where she was funny, frank, confiding and irresistible. Many requests got an instant and enthusiastic response. Other campaigns took years, even decades before they came to fruition. In person, to guests, interviewers and audiences, she was always a peerlessly gracious and delightful hostess.

Sydney died in 2018. Her vision, fearlessness, and humor will always remain driving forces behind the organization. 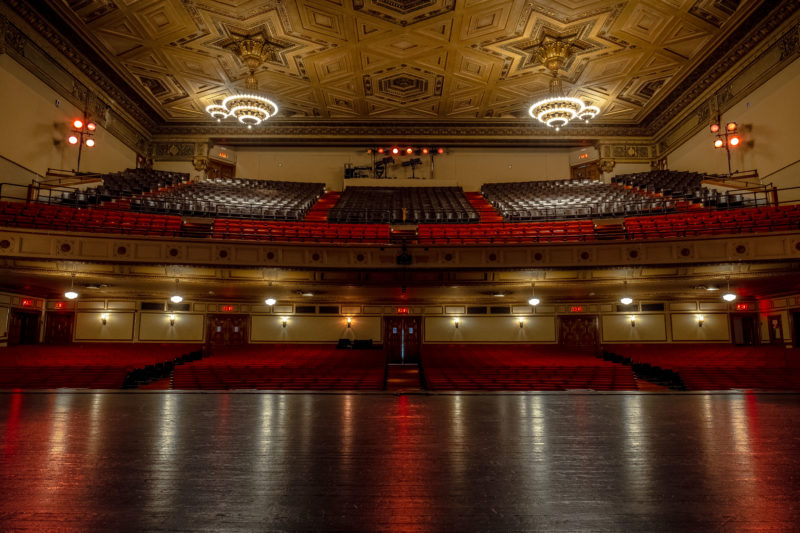 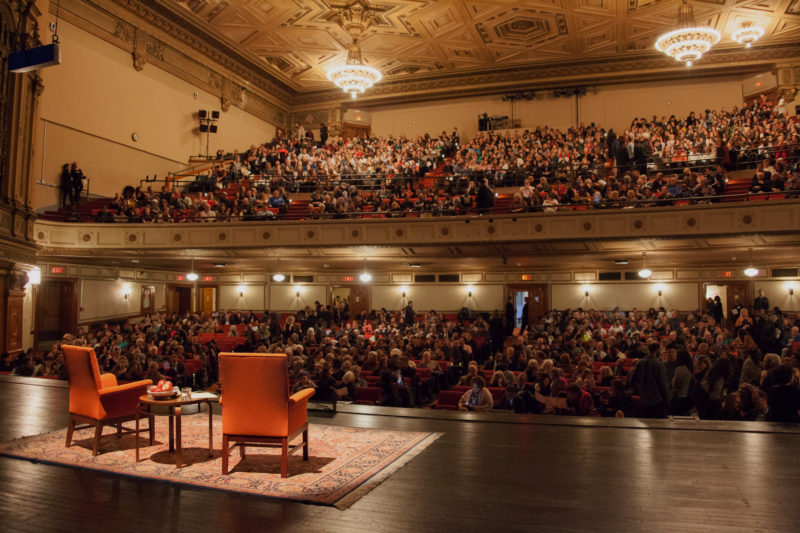