Since 1980, San Francisco-based non-profit City Arts & Lectures – a 501(c)(3) – has offered unique programs with leading figures in arts and ideas. Each year there are more than fifty lectures and onstage conversations – and a few surprise performances, film tributes, and concerts – with outstanding writers, critics, scientists, performing artists, and cultural figures from around the world. City Arts & Lectures offers the broadest perspectives about ideas and values, the creative process, and how we think about the world we live in.

City Arts & Lectures events are held in the historic Sydney Goldstein Theater (formerly Nourse) in San Francisco’s Performing Arts Center and online. Programs can be heard via edited and delayed broadcasts on more than 130 public radio stations across the country, co-produced with KQED 88.5 FM in San Francisco, as well as on our podcast. 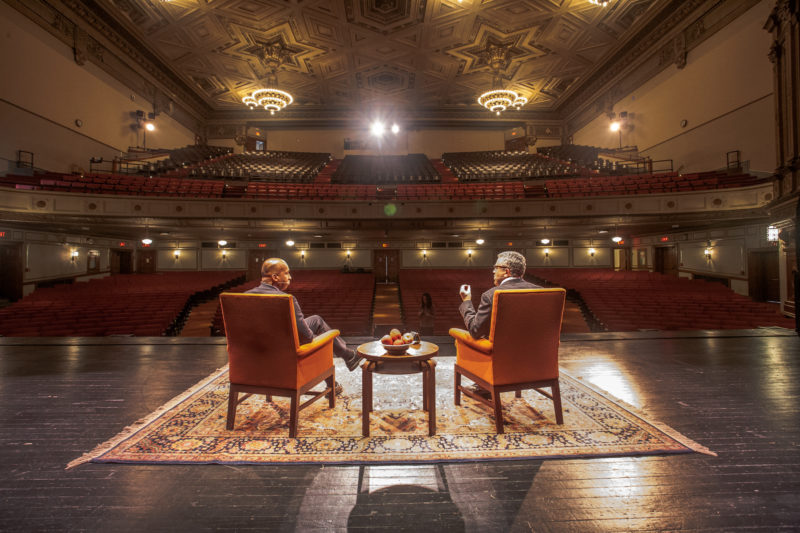 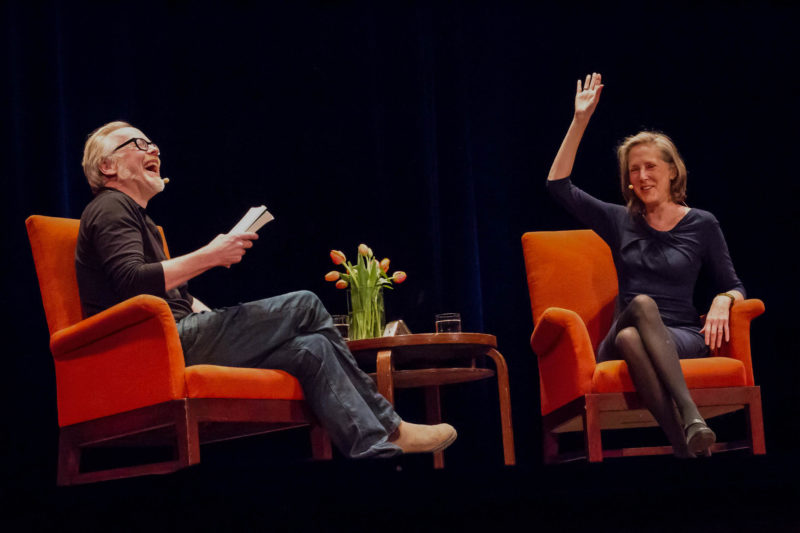 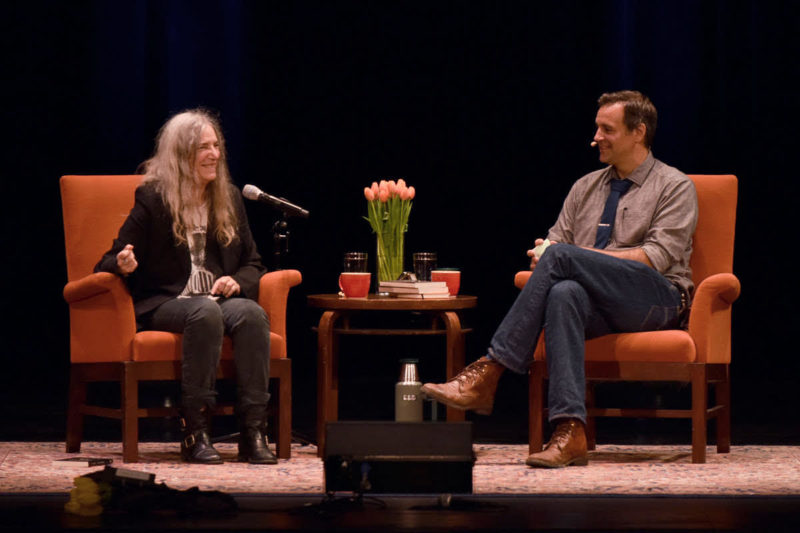